Impressive People Who Have Overcome Alcoholism 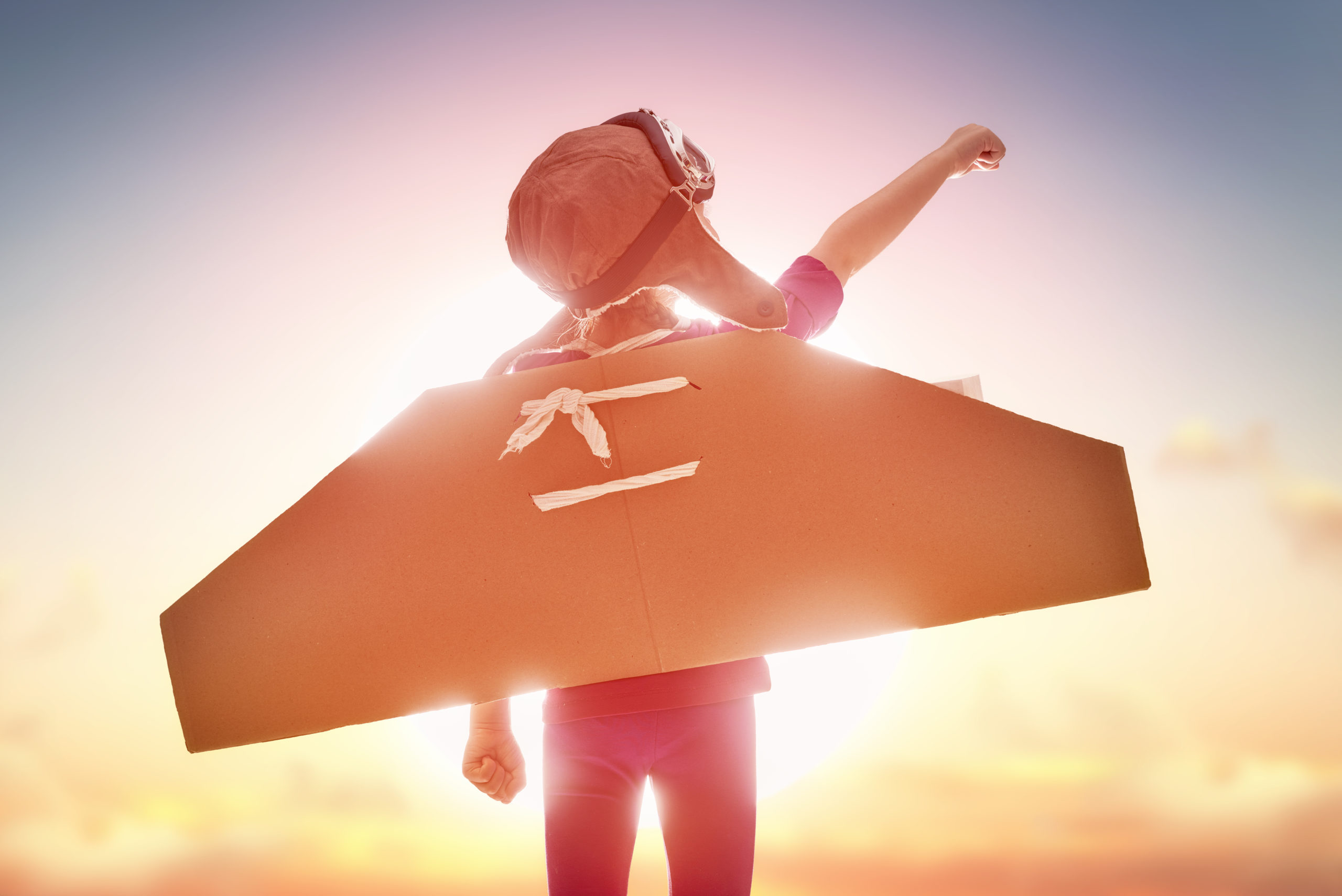 We all know that the road to recovery can be difficult and, at times, very overwhelming. Sometimes it feels like there is no light at the end of the tunnel. However, thousands of people each year are able to overcome addiction. Alcoholism can be particularly difficult to overcome, because we are constantly exposed to it. Drinking alcohol is also a way people socialize with one another—and saying you don’t drink can oftentimes lead to a variety of (occasionally uncomfortable) follow up questions. Sometimes people’s reactions are incredibly supportive—and can open the door for tales of their own personal experience or connection to battles with addiction. And sometimes….not so much. But there are inspirational stories out there if you know where to look!

With that being said, it’s Alcohol Awareness month and we’d like to shed light on a few inspiring and impressive people who have overcome their own personal alcohol addictions. Alcoholism doesn’t discriminate, it affects people in all places of all races and of all classes. Here are a few people whose road to sobriety inspires us.

Ben Affleck, ya know the guy who was every girl’s celebrity crush in 2008 (and still is for some)? He often had the appearance of “having it all.” The perfect wife (Jenniffer Garner), the perfect family, the perfect job, etc. But, behind the silver screen Affleck has been battling alcohol addiction for quite some time.  As is the case for many others who have suffered with addiction, he’s often kept his struggles quiet. But luckily for us, Affleck has recently been very open about his struggles with alcohol misuse, and just how difficult recovery really is. He checked himself into a 40 day treatment facility for alcohol addiction in 2018 and continued his outpatient care after he left the facility. Since seeking treatment, Affleck has been able to maintain his sobriety. His openness and attitude about addiction is admirable. In a recent interview, Affleck admitted that he is not ashamed of his disease, and that “it doesn’t really bother me to talk about alcoholism.” While his road to recovery has not been perfect, Affleck hopes that his transparency about his battle will inspire others to seek the help that they need.

Eccentric, exciting and talented musician Elton John is one of the most famous examples of what it looks like to overcome alcoholism. Elton John fell into bad habits involving alcohol early on in his musical career. After several years of struggling to come to terms with his sexualiy, career setbacks and family troubles, Elton John nearly lost his life to his addiction.If you’ve seen the movie “Rocketman” that’s all about Elton’s life, there’s a scene where adult Elton is hugging little boy Elton. It’s a moment in the movie that makes your eyes leak (I’m not crying—you’re crying!) and it’s deeply relatable for many. We all can relate to the feeling of needing to hug your younger self, or even your current adult self. Well, coming to terms with your addiction and seeking treatment is giving yourself a hug. Elton John admits that his nonstop use of extreme alcohol and drugs led to a bleak existence, and he finally sought help at a rehab facility. Although he is nearly three decades sober, John has been transparent about his struggles with alcoholism. Elton John is now married to his partner of several years, David Furnish, and the couple has two children. Elton John continues to be a prominent figure in pop culture and modern music.

J.K. Rowling is the mastermind and author behind the legendary Harry Potter series. Rowling has been very open about her struggles with alcohol misuse. She ran into extreme fame and fortune after the release of her Harry Potter novels, which led her to cope with this overnight fame with alcohol.  However, Rowling has made a remarkable turnaround and, after undergoing several years of therapy, she has found healthier ways to deal with her fame and the stresses of everyday life. Now, please excuse me while I go back to my daily Hogwarts School reading materials.

Betty Ford is most well known for her role as the first lady of the United States while her husband Gerald L. Ford was the President. Ford is recongized for her support of abortion rights and the Women’s Abolitionist Movement. Despite her public image and involvement in all of these century changing human rights issues, Ford  was struggling with substance abuse. Ford, who was supposed to have this image of perfectionism as the first lady, was open about her alcoholism with the media. After seeking treatment and becoming sober she continued to lobby for women’s rights and even founded, and served as the chair of the Betty Ford Center for substance abuse and addiction.

Alcohol addiction can be hard to recognize, it can be hard to talk about, and it can be hard to address. But, with so many famous people who have struggled with their own addiction openly serving as great examples, there is an incredible amount of inspiration available for getting sober. If you seek treatment and make the effort to get sober, you can change your life and come out on the other side. We are rooting for you—and so are Ben Affleck, Betty Ford, J.K. Rowling and Elton John.