Do I Have a Drug Problem? 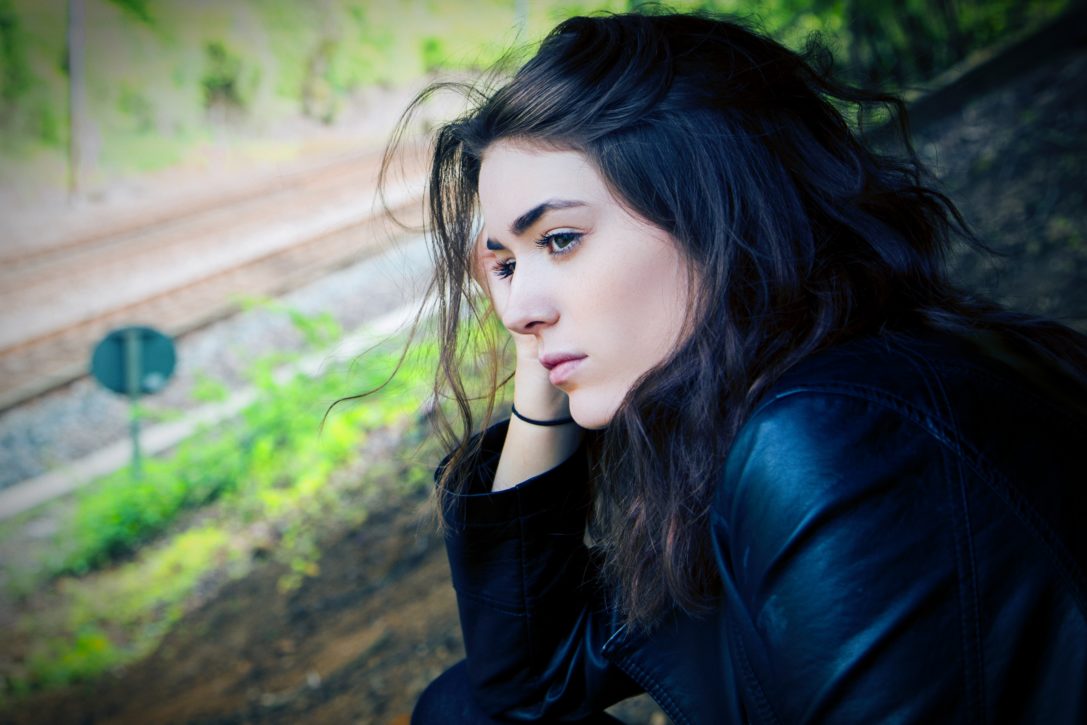 Drug addiction is a complicated disease, brought on by many different situations and factors, but it’s a disease which can be treated, and one which does not have to ruin your life forever. The faster you can get help, the less damage there will be to treat, but you’re never too far gone to recover. Below, we describe the symptoms of drug addiction and some common myths about recovery.

Drug abuse is not the same as addiction. When you are abusing drugs it is causing problems, but it is not yet a physical dependency. Addiction means your body is physically dependent on the drugs.

Some of the symptoms of abuse include:

When abuse escalates into addiction, additional symptoms start to occur, a lot of them more physical than mental or social, but not exclusively. These symptoms include:

There are many myths about recovery from drug abuse and addiction, none of which are true or helpful, and which can often make you not want to get help. These myths include:

If all this seems familiar to you, and you’re thinking you might have a drug problem, please consider talking to a doctor, addiction counselor, specialist, or even your local anonymous addiction hotline to figure out your next steps. Please do not attempt to quit before talking to a doctor. Quitting abruptly can often lead to serious medical problems, and a doctor can keep that from happening. There are many, many people in the United States with drug problems, so you don’t need to feel alone and ashamed. You can recover, and you don’t have to do it on your own.