Do I Have a Drinking Problem? 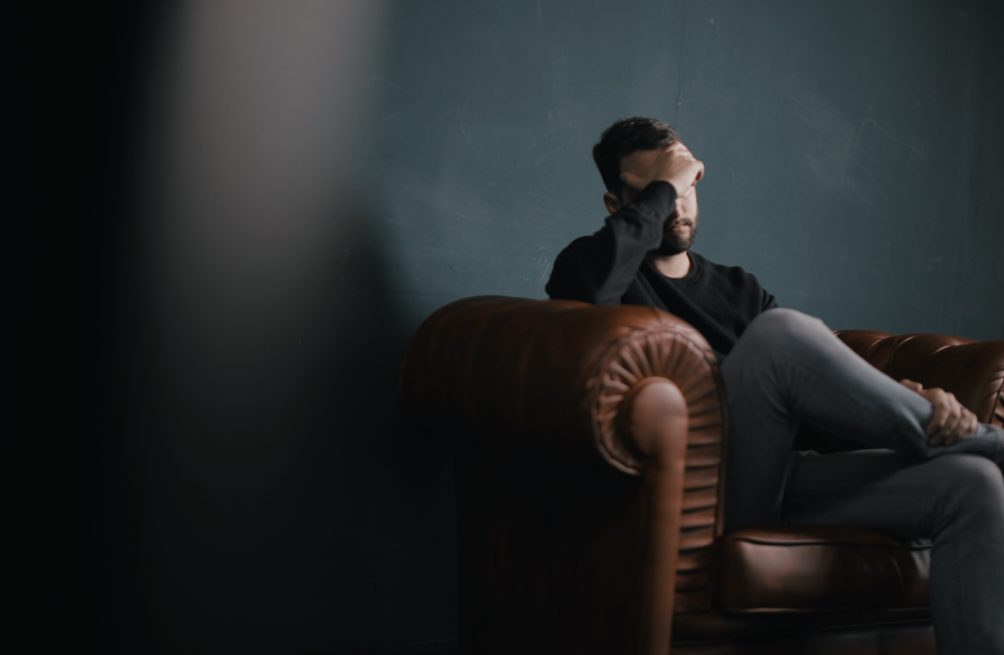 There’s nothing inherently wrong with alcohol, in and of itself. Unfortunately, many things can undermine your ability to moderate how much you drink, which can plunge you into a drinking problem, or alcohol use disorder. It’s not necessarily obvious or terrible at first, but the problems can keep piling up, so it’s best to nip alcohol abuse in the bud at the first sign.

This isn’t a matter of willpower or moral strength, but of treating a disease, similarly to the way we treat any disease. Think of it like this: if your drinking is causing problems, you have a drinking problem.

Before we discuss symptoms, let’s take a moment to talk about denial. The urge to ignore bad things happening is an extremely normal one, but it is almost never helpful. It’s frightening but necessary to admit that your drinking might be an actual issue. Below are some common thought patterns surrounding denial. Keep this in mind while going through the list of symptoms, and double-check to make sure you’re not dismissing the idea of alcohol abuse out of hand.

If any of these thought patterns seem familiar to you, pay special attention when looking through the symptoms of alcohol abuse, described below.

These are all warning signs of alcohol abuse, but there are two symptoms which turn alcohol abuse into an alcohol use disorder: tolerance and withdrawal.

Tolerance: If you find it easier and easier to win drinking games, and harder and harder to get drunk, this is not a good sign. It’s a red flag for alcohol use disorder, and should be treated as such. At the far end of this spectrum, enough drinking will destroy your ability to break down alcohol, so if you’re suddenly getting drunk much, much faster than usual, go see a doctor ASAP.

Withdrawal: If being away from a drink for too long leaves you

That’s a sign that you’re dependent on alcohol, and experiencing withdrawal. As you may have guessed, this is unhealthy. Severe withdrawal can mean hallucinations, fevers, seizures, and confusion, which is why you should talk to a doctor before you quit drinking.  Please do not put yourself through an unnecessarily awful time because you figure it will be fine and you have a lot of willpower.

If this article is ringing a bell, please consider talking to a doctor, support center, or other specialist who can help you quit drinking. You don’t need to do this alone, and you shouldn’t. Willpower just isn’t enough when your body is convinced that you need alcohol like you need food or air, and withdrawal can really mess you up. Detoxing and getting healthy in a safe and supportive environment can lead you to a better and happier life.