3 Inspiring Women Who Have Overcome Addiction 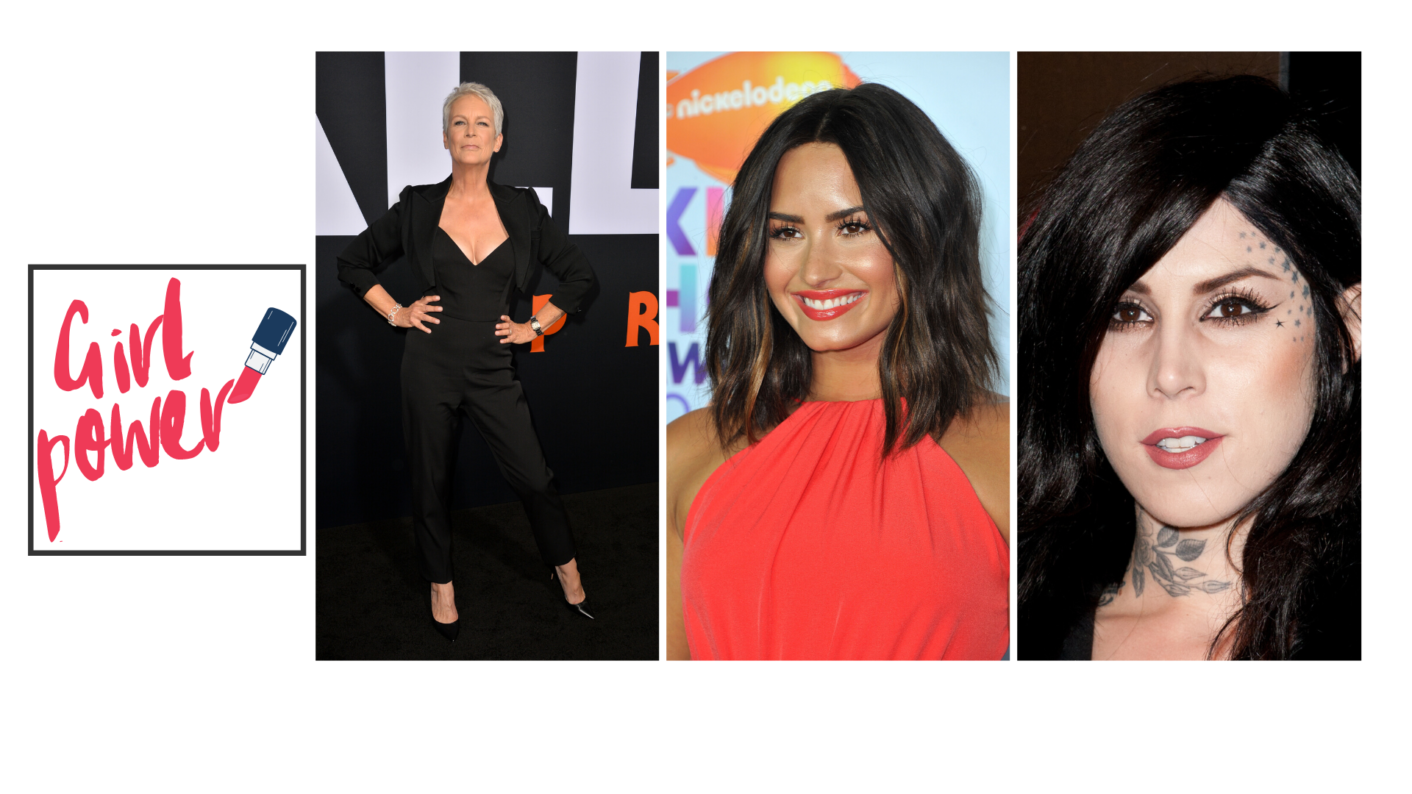 When we think about addiction, a seventeen year old girl is not always the image that comes to mind. However, addiction can happen to anyone, male or female at any time. The fastest growing group of substance abusers in the United States are—you guessed it, women. More women are battling addiction now than ever before, but more are also finding sobriety. Studies have shown that recovery tends to happen for women quicker than men.

Women are more responsive to recovery when it starts with making a personal connection. Sharing our stories gives us a sense of connection, and makes us feel that we are not alone in this battle. While recovery is hard, there are many stories of inspiring women that prove it is possible. Whether it comes from a former childhood star or another inspiring woman in our lives, hearing stories of success can help us feel that we can do this.

We all have our reasons for wanting to get sober, but these women are proof that it is possible—and that some of the most inspiring success stories are female:

Addiction doesn’t discriminate, it can affect anyone from anywhere. But, recovery also doesn’t play favorites and anyone who has the will and desire to get sober can do it! With March being Women’s History Month, we wanted to bring to light a few inspiring women who have struggled with addiction and overcome it. When women support each other, incredible things happen.