The Negative Side Effects of Marijuana: Yes, They Exist. 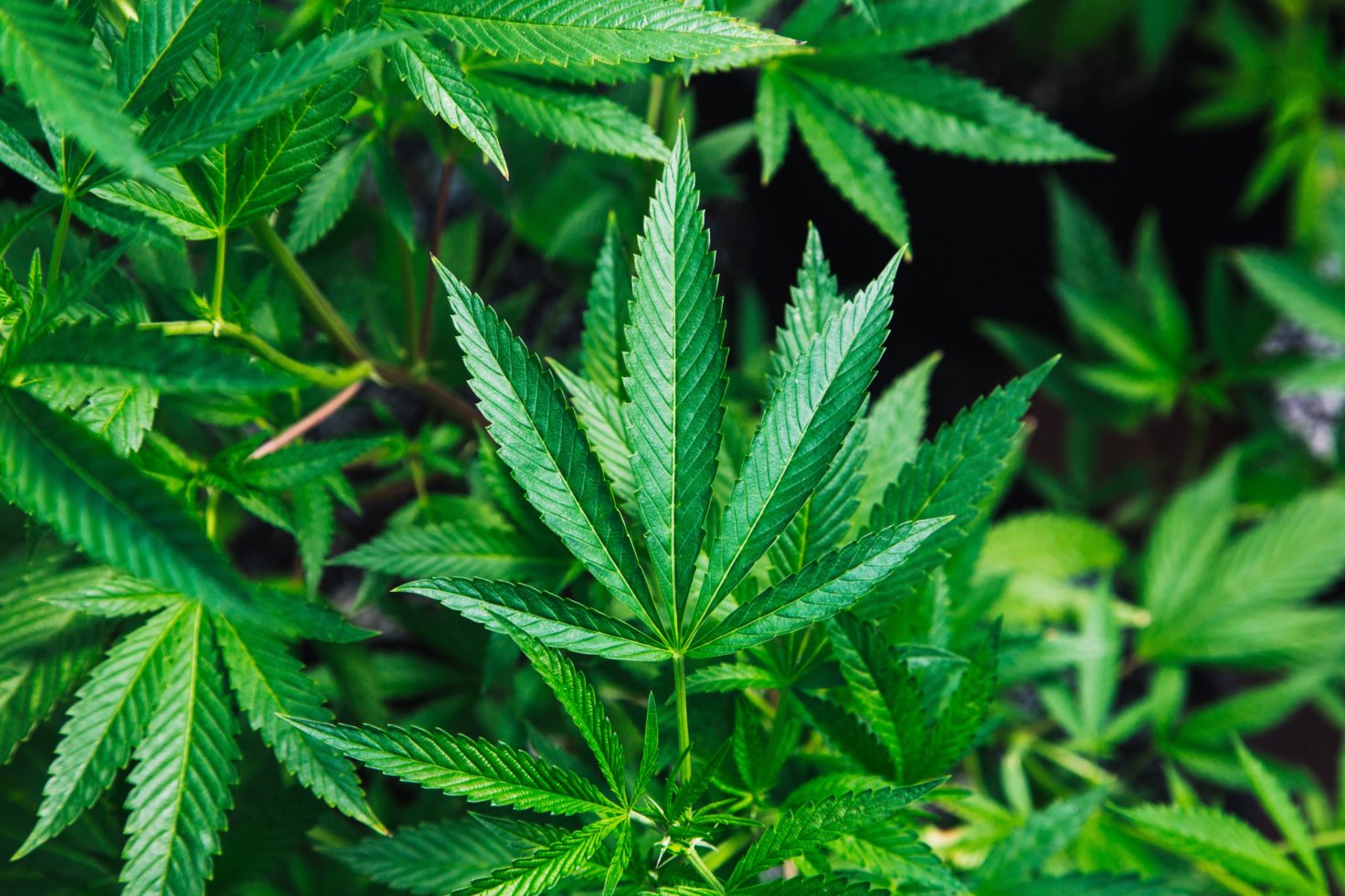 Contrary to popular belief, marijuana is not, actually, a harmless cure-all whose miracle properties are being stifled by The Man. There are real consequences to marijuana use, particularly when used by teenagers, whose brains are still developing, and who are susceptible to the cultural message that marijuana is rebellious and cool.

First, it is proven that marijuana can be addictive: 1 in 10 users ends up with a marijuana dependency. That rate rises to about 1 in 6 when users start during adolescence, and 1 in 4 to 1 in 2 among daily marijuana smokers.

Withdrawal symptoms include irritability, insomnia, cravings, anxiety, and general unhappiness–not anyone’s idea of a good time, and a factor that makes it difficult to quit.

Additionally, research suggests that using marijuana can increase your chances of addiction to other substances, by enhancing the parts of your brain that reward you for using addictive substances.

This is not helped by the fact that the people who are most likely to use marijuana generally run in social circles where trying other addictive drugs is normal and socially accepted, and if you’ve tried one drug and it didn’t immediately hurt you, it’s easier to think the others are fine too. This causes marijuana to be a gateway drug.

Research has also shown that regular marijuana use has a definite impact on the brain. Marijuana users who start as teenagers have a harder time paying attention, staying motivated, remembering things, and generally learning, which can make it hard to pick up new skills or perform well at work. This damage can be long-lasting, or even permanent, although the sooner you quit, the better you’ll recover.

Marijuana’s impact on the brain isn’t restricted to foggy-brain, though. It has been linked to depression, anxiety, and especially psychoses like schizophrenia.

Schizophrenic marijuana users have their first psychotic episode an average of 2 to 6 years earlier than non-using schizophrenia patients. It is not yet known if marijuana exacerbates these conditions, or if those with particularly severe conditions are ineffectively attempting to self-medicate. Until there is more information, we highly suggest that people with a history of mental illness in their family avoid marijuana use.

Marijuana can have several negative effects on your health. In the short-term, marijuana use increases your heart rate, which can raise the chance of heart attack. Longer-term effects include breathing problems, caused by smoke irritating the lung tissues, and Cannabinoid Hyperemesis Syndrome.

Cannabinoid Hyperemesis Syndrome, or CHS, is a condition where marijuana users have regular attacks of intense stomach cramps, nausea, and vomiting, which can send them to the hospital for dehydration, and which can only be cured by quitting marijuana entirely.

One theory is that this syndrome is caused by your brain becoming dependent on marijuana to regulate its nausea response. While marijuana prevents nausea in small doses, it completely backfires in large, regular doses.

Contrary to popular belief, it is possible to overdose on marijuana. No one has died yet, but there have been emergency hospitalizations, and with marijuana’s THC levels skyrocketing, a death is highly probable.

Symptoms of overdose include anxiety, high heart rate, paranoia, and, rarely, psychotic episodes.  A lot of overdoses are caused by edibles, which contain high amounts of THC and can take up to 30 minutes to produce an effect. This means that people will eat several edibles, convinced it’s having no effect, and then it will hit them all at once, sending them to the hospital with THC poisoning.

While it is currently trendy to use marijuana recreationally, we strongly recommend against it. If you’re interested in the legitimate health benefits, go through a doctor and receive a prescription.

Addiction is no joke, and neither is vomiting violently on a regular basis, or succumbing to a psychotic episode. At the very least, act responsibly–don’t do marijuana regularly, avoid smoking it, only try one edible at a time, make sure there is a sober person around, and definitely don’t let children, teenagers, or pregnant women have any. While marijuana is touted as harmless, it’s still an addictive stimulant with as-yet limited research attached. Be cautious.

Want to learn more or check our facts? Here are the sources we used to research this article:

Long-Term Effects of Marijuana Use: https://www.ncbi.nlm.nih.gov/pmc/articles/PMC4250161/